In 1918 Irish women got the right to vote. 1973 heralded the abolition of the marriage bar; 1977 saw the introduction of the Employment Equality Act. Girls now consistently outshine boys across the globe in exam results. Having made so much progress, why are women still underrepresented in political circles and the upper echelons of business?

Sheryl Sandberg’s book “Lean In” has very interesting insights into unseen obstacles that women face in the modern workforce. Understanding what these roadblocks are, helps create self-awareness and ultimately better equips women to negotiate their career path.

To get promoted and advance in your career, you need to be both competent and liked. To measure how men and women are perceived differently in the workforce, New York University and Columbia Business School ran an experiment in 2003 in which students in Harvard Business School were given a case study based on a real life entrepreneur. Half the class was told the entrepreneur was female “Heidi”, the other half told they were male “Harold”. Whilst all came back describing the subject as highly competent when it came to likability there was a stark difference. Heidi was described as being selfish and somebody they wouldn’t like to work for, whilst Harold came across as a more appealing person.

What explains this difference in perception? Gender stereotypes are subconsciously absorbed and are still very strong in our culture. Men are associated with leadership qualities and women nurturing qualities. We believe not only that women are nurturing but should be nurturing. When they do anything that indicates that they mightn’t be nice first and foremost they’re judged harshly by both sexes and are seen as less likeable. A big stumbling block when it comes to career advancement.

Research has shown that women often judge their performance as worse than it actually is, while men judge their performance as better than it actually is. A study of a thousand Harvard law students revealed that when asked to evaluate themselves, female students gave themselves lower scores than their male counterparts despite faculty evaluations showing that they outperformed the men.

Many people, but especially women feel fraudulent when praised for their accomplishments, a phenomenon known as imposter syndrome. Despite being high achievers they suffer from self-doubt and feel it’s only a matter of time before they’re “found out.” Sandberg herself (COO of Facebook), shares that at certain points in her career she’s also felt like this.

Even though women have made great strides in the workplace, many still wait for their value to be acknowledged and assume that strong performance will lead to reward or promotion. Carol Frohlinger and Deborah Kolb termed this the “Tiara Syndrome”- where women think that if they keep doing their job well, somebody will notice and put a tiara on their head.
This may explain why women are slower to look for promotions and to put their hand up for challenging assignments. Indeed, research shows that women only apply for jobs if they meet 100% of the criteria, men go forward if 60% of the criteria is met.

To make further strides forward in leadership, women should support and empower each other. Trust in and use their own voice and gain the confidence to know that if they’re in the room, that means they deserve to be there.

Laura McGrath is an Executive Coach with a background in executive search and career coaching. She has a post graduate qualification in Executive Coaching from the IMI and has been a guest lecturer with Trinity College Dublin and TU Dublin. For more information call 087 669 1192. 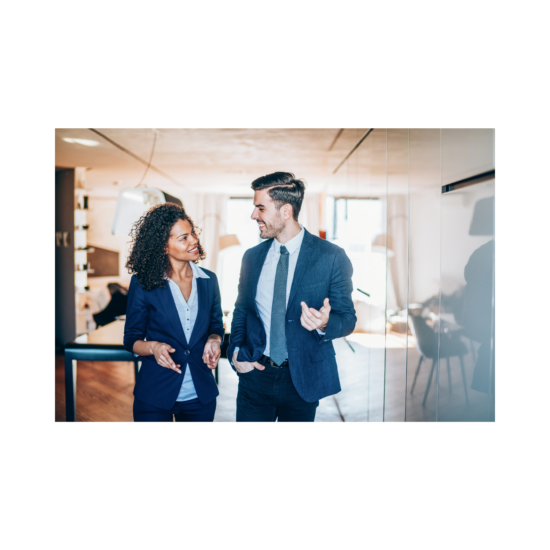 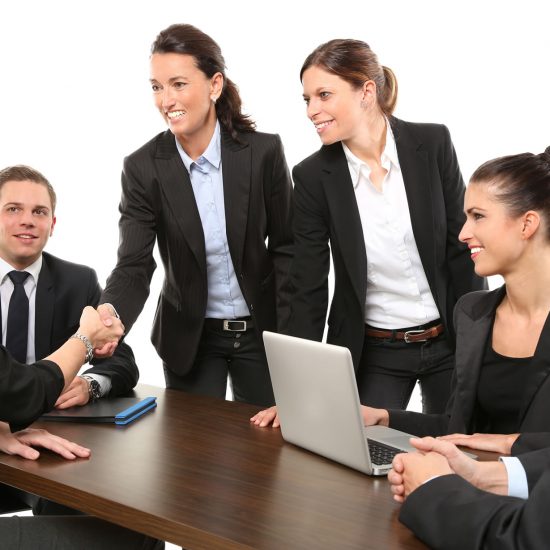 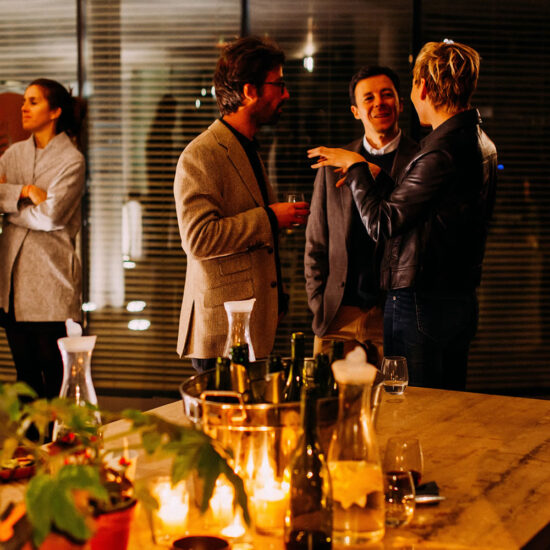 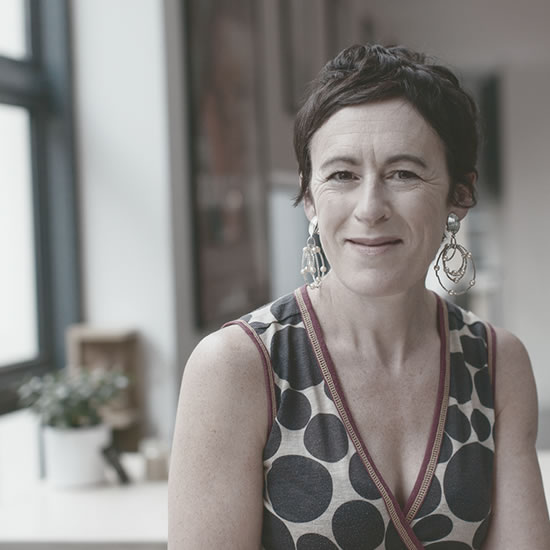 In my blogs I draw on my experience of coaching clients to success in interviews, working with them to navigate any road bumps and giving them the tools to achieve their full potential in their new career.